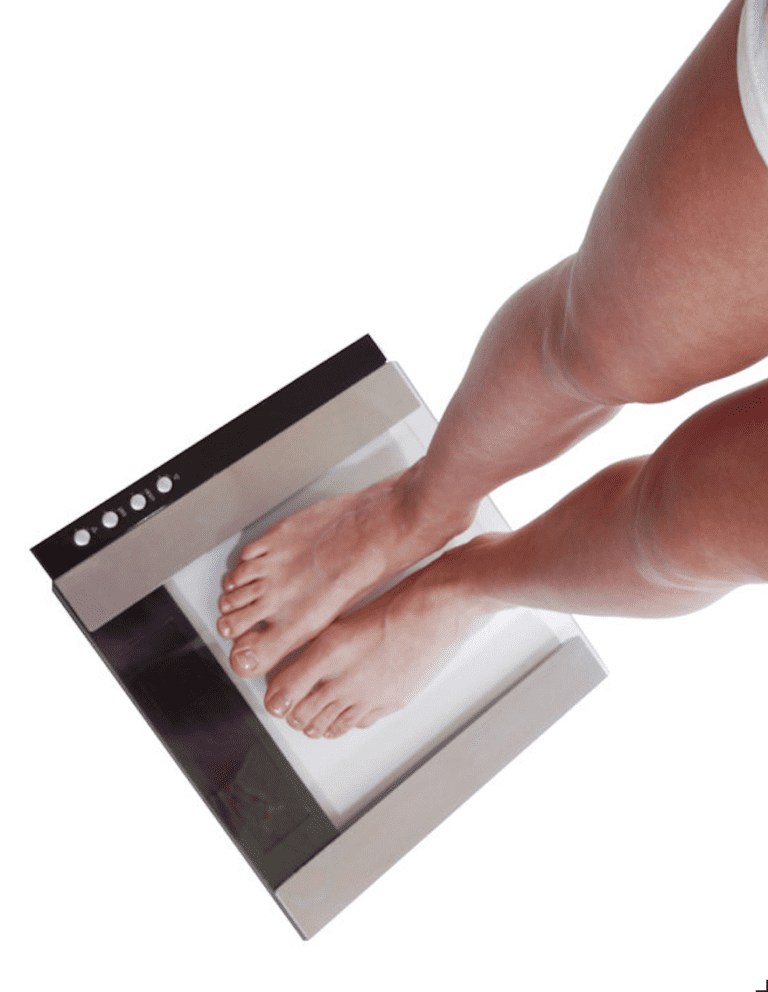 Weight Watchers is known – and often reviled – for frequently changing its points system. The latest big change to WeightWatchers is the “Personal Points” system, launched towards the end of 2021.

I’ve been using WeightWatchers, off and on, for over a decade. I’ve lost well over 30lbs in total. When they change the system, I usually go through a predictable series of emotions:

I suspect that’s exactly what will happen this time around with WeightWatchers Personal Points.

In this article, I’m going to take you through my first impressions of the latest WW changes. I also do a bit of a SmartPoints vs PersonalPoints comparison.

The PersonalPoints system launched just in time for my usual pre-Christmas weight loss mission, so I signed up, keyed in all my details, and got started on following the plan.

Read on to find out how it’s going so far.

The ethos behind WeightWatchers Personal Points is that the diet is completely tailored to you as an individual. When you sign up, or use the app for the first time since the change, you go through a quick questionnaire. It asks you things like what treats you enjoy, and how often you usually eat fruit and vegetables.

After that you’re assigned your own, personalised list of “ZeroPoint foods,” and your daily point allowance.

This represents the first major change: Depending on the answers to your questions, you can end up with a considerably different free foods list to somebody else on the plan. Furthermore, your individual Personal Points allowance can be very different.

I’m currently doing the WeightWatchers PersonalPoints thing alongside two other people: my wife and another family member. They both have less on their free foods list, and many more daily points than I have.

Your mileage will vary on this – for now, I’m on the fence about how I feel about it. However, it does make it considerably more complicated if you’re doing the diet with a partner, and want to eat from the same menu plans.

Since the SmartPoints system, there have been multiple “free foods” lists (these are lists of foods you can eat – in theory – an unlimited amount of).

PersonalPoints switches up the formula based on the things you say you like in the initial questionnaire. For example, alongside all the usual fruit and vegetables, I have avocados (yay!), eggs and fish on my ZeroPoint foods list.

In some ways, this makes being on this WeightWatchers diet feel rather more like the Slimming World regime. This isn’t necessarily a plus, for me, as I’ve always preferred WeightWatchers out of the two. However, it does mean that you can put meals together composed entirely of free foods,

In my case, I’ve been taking advantage of this by using my ZeroPoint foods as the basis for lots of lunches: For example, I can have an avocado with prawns, and use just a single PersonalPoint for a spoon of light mayo. Similarly, I can have a jacket potato with tuna, and just use a couple to add mayo or sweetcorn.

Being honest, I think I personally prefer a smaller free foods list and a larger points allowance to have exactly what I want. But, on the flipside, doing it this way encourages (forces?) me to choose healthier things.

The Ability to Earn Points

On the Personal Points system, there are now ways to earn additional points, which are added to your weekly allowance.

You can earn points by:

The ability to earn extra points is pretty cool. I think it was part of one of the earlier WeightWatchers point systems. However, it does make the system a little more complicated.

The complexity is especially notable when you eat recipes that include non-starchy vegetables. You end up eating food that costs you points but earns you some back at the same time. Perhaps this will get easier with time – but to begin with it feels unnecessarily convoluted.

For quite a while now, WeightWatchers has sold itself as a “lifestyle” and not a diet.

The increased focus on exercise is notable this time around under PersonalPoints. Not only can you earn more of them for exercise, you seem to get given a higher exercise target from the off.

This is no bad thing for somebody like me who works from home and needs encouragement to get out and walk. However on earlier plans, it always felt like the exercise target was easily achievable. This time it’s more the case that if I miss a day’s steps, I really have to plan time for a long walk the next to catch up.

In all honesty, I think this is a good thing. I’m aware I’ve become more sedentary lately – but with PersonalPoints, the need to exercise feels more like a stern shove than a gentle push. Maybe that’s what I need?!

With the key changes out of the way, here’s what I think of WeightWatchers Personal Points so far:

It’s More Complicated Than Before

It’s early days, and Weight Watchers always gets easier as you settle into the rhythm. However, I’m almost certain it’s fair to say that the new Personal Points system is more complicated. It’s definitely more complicated if you’re trying to do it together with somebody else.

If it all pays off in more weight loss or a greater feeling of well-being, it will probably seem worth it. However, just calculating points for everything has always seemed – to me – the simplest way to be “on WeightWatchers.” I hope that the company doesn’t keep making it feel more like Slimming World.

Migrating from one WeightWatchers plan to another was smooth and slick. I’ve also been pleased to find both brand new recipes and plenty of old ones adapted for the new system.

On a more negative note, the website doesn’t work quite so well.

As you can see from the screenshot above, you’re advised to use the app instead – and I’ve been unable to find certain features, such as the water tracking, via the website.

Maybe I’m just old-school, but I much prefer using my laptop than my phone for stuff like this – so I hope that in time they add all of the app functionality to the website.

It All FEELS Much The Same

Despite all the changes to the program, being on PersonalPoints feels much the same (with one exception – see below).

And also, despite the changes, my initial weight loss seems as fast, if not faster, than on the old WeightWatchers plan. That MAY be because I’d started to binge on Christmas chocolates and biscuits – we’ll see!

Exercise is a Bigger Part of WeightWatchers PersonalPoints

As I said above, I was quite surprised by my recommended amount of activity. It’s easily achievable – in fact somebody who was commuting to work would probably do it without thinking. But for somebody based at home, it does mean I have to carve out time for exercise.

It’s certainly a good thing – I just hope I stick at it.

I will update the blog once I’ve spent some more time on WeightWatchers Personal Points. At that point I will also update the below article, which you might like to check out while you’re here:

Grab the Latest Special Offer to Sign Up to WeightWatchers Here