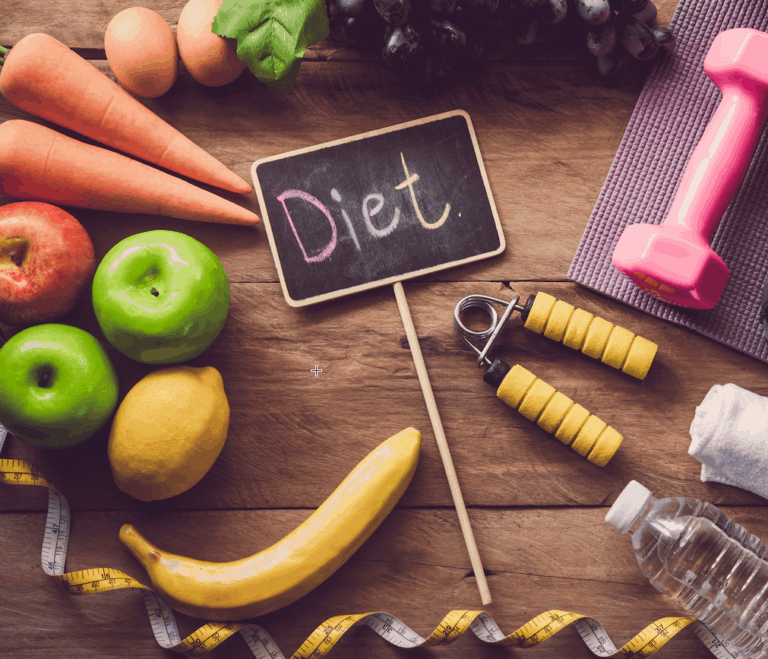 Moments spent eating snacks become moments of bliss when you’re on Weight Watchers. But you quickly realise that choosing the wrong snacks is a surefire way to blow your daily SmartPoints allowance.

It’s therefore little wonder that many people want to find out the best Weight Watchers low point snacks. It’s a common topic of discussion on WW chats and forums – and something I’ve spent plenty of time researching!

In this article I run through a list of the best low point WW snacks, with a particular focus on the UK. When searching for inspiration myself, I found that many articles on Weight Watchers low point snacks were focussed on things only available in the US. This list is specifically intended for UK-based WW members.

Why Listen to Me?

I have a LOT of experience with Weight Watchers. I’ve been through the program several times, losing over 30lbs on the most recent occasion. I also LOVE snacks, especially since I quit drinking alcohol. I spend a lot of time working out how to get the most out of my WW SmartPoints allowance, so hopefully you’ll find some low point snacks here that you’ve not considered before.

Just before we start, I should emphasise that I’m (intentionally) not writing about the healthy side of Weight Watchers snacking in this particular article. These are treats. Of course you can, and should, try to reach for the fruit bowl, and I do that a LOT on Weight Watchers too – but those ideas are for another article.

These are my number one go to chocolate treat whether I’m on Weight Watchers or not!

At 99 calories or less these feel surprisingly substantial, and I absolutely adore the chewy / crispy texture. I’d actually eat these by choice over many far more fattening chocolate bars.

They’re available in a wide range of flavours, and don’t taste like over sweetened “diet chocolate” like most of the low point WW snacks released by Weight Watchers themselves.

I think I’ve tried all of the Weight Watchers low point snacks in the WW own-brand range. As I said in my WW vs Slimming World review, they are rather hit and miss. The misses have rather too much artificial sweetness for my liking.

But these caramel wafers are on point, and they’re only two points. I’m all about texture, and these are lovely and chewy, which makes them feel like more of a treat – if you remember Drifter bars from back in the day, they’re rather like those. Well worth having a stash of these while you’re on Weight Watchers.

Chocolate is NOT a friendly low point snack when you’re on Weight Watchers – so if you’re going to indulge you really should make it special.

Hear me out on this one, because three WW points on one square of chocolate seems like a lot. But I like to break each square into eight morsels and let them melt in the mouth. They taste WAY nicer this way, and last ages. There are loads of great flavours (I particularly like the sea salt and honeycomb varieties).

Still one of my number one sweet treats, even when I’m not on Weight Watchers!

Rice cakes are the kind of diet food many people dread. In fairness, I rather like them (in fact, they get another mention below!) These Belgian chocolate ones from Kallo are next level…

If you’re a rice cake hater, give these a go. They taste fabulous and feel really indulgent. The only issue is that it’s hard to stop at one.

Fibre One – Bars and Squares – 4 Points

I LOVE this range. Once again, it’s all about the texture (there’s a theme emerging here!) but they taste great too, and there’s an ever-expanding range of different flavours.

I particularly like the “Birthday cake” and carrot cake flavours, and the chocolate ones are great too. One thing worth noting is that the price of these can really vary. I tend to stock up in supermarkets when they’re on offer (a lot of the time), as at full price they can cost almost three times as much.

Cheese rice cakes are a bit of a “love it or hate it” thing. I’m in the former camp – meanwhile my wife can’t stand them.

But did you notice the points? Just one! Given that these are quite large, that makes for a pretty great snack if you’re running low on points, and they’re surprisingly filling.

These remind me a lot of cheese popcorn, something else that falls firmly into the “love or hate” category. If you like it, you’ll love these, and it’s well worth having a packet on hand when you’re doing Weight Watchers.

Good low point Weight Watchers snacks for when you want a change from crisps and chocolate, these bags of jerky are worth having in the cupboard.

There are plenty of different types, and the best part is that they’re generally nice and moist, unlike some jerky that can be a real teeth killer.

It’s easy to blow four or more SmartPoints on a bag of crisps. The wonderful thing about Walkers French Fries are they they will only cost you two WW points.

There are lots of flavours available (I love the Worcester Sauce ones) and – once again – they’re TWO points. Even when I’m not doing Weight Watchers, I remember that these are a more low fat / low calorie option than almost all the other crisps out there.

Like chocolate, cheese is a “point blower” on Weight Watchers. Perhaps because of that, it always ends up being one of the things people most miss whilst on the diet.

Light Babybels are the answer – and they’ll only cost you ONE WW point! I always have these in my fridge now, diet or no diet – and because I’m so used to the light ones, the normal kind taste cloying and rich now.

A movie without popcorn just doesn’t feel right, but a cinema-sized portion could easily see you rip through half a day’s worth of WW points.

Propercorn comes in at just two SmartPoints, making it one of the best Weight Watchers low point snacks for me. Admittedly you need to make it last if you’re used to a cinema bucket, but at two points you may well be able to budget for a second bag!

What are YOUR favourite low point WW snacks? Let me know what I should add to this list in the comments below.