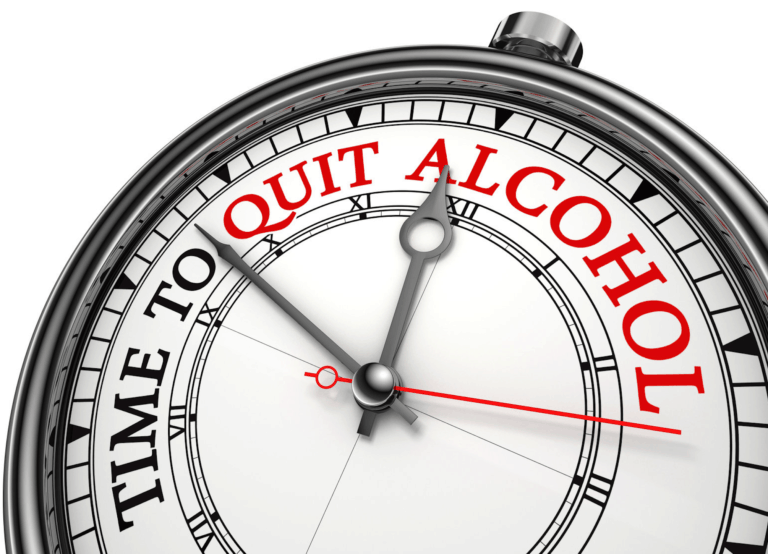 Are you desperate to stop drinking, or simply feeling a bit “sober curious?”

Either way, this guide to the seven best quit lit books will provide you with some inspiration.

“Quit lit” is a huge niche nowadays, and it reflects a wider trend. More and more people are cutting back on booze, exploring alcohol-free alternatives and – in some cases – deciding to quit alcohol altogether.

This isn’t about alcoholism, per se – although recent world events have, unsurprisingly, left many people with new or escalating drinking issues. In plenty of cases, it’s just that people are interested in exploring an alternative to lubricating every social and life event with booze. Initiatives like Dry January and Stoptober have been a big part of this.

We’ll dive into the best quit lit books in a moment. But before we do, a quick explanation of why this is a subject I’m blogging about.

If you’re about to try a period of abstinence be sure to read my list of tips.

From Drinker to Non Drinker

My name’s Ben, and I’m not an alcoholic.

However, I’ve spent most of my adult life as a drinker. And while it (thankfully) never landed me in any major “rock bottom” situations, I became increasingly aware that it couldn’t be doing me much good.

Being the “last man standing” on every night out can feel like a badge of honour in your 20s, but it’s not a good look in middle age.

After noting my drinking escalating during the first Covid lockdown, I resolved to make a change, and planned a month off booze last summer. I’ve not had a drink since.

Total abstinence was never my plan (and nor is it something I’m committing to forever!) But right now, my reality is simple: I like NOT drinking WAY more than I liked drinking.

I’ve read MANY quit lit books over the years. FAR more have irritated me than helped me. As such, you can be sure that these recommendations are honest and real. The one at the top of this list, Alcohol Explained, is the one that marked the real breakthrough for me, but all of the suggestions here have their merits.

If you are reading this and struggling with alcohol, I urge you to give some of these titles a go. You never know what you’ll read that will click with YOU. I thought about quitting alcohol hundreds of times over the years, and would never have believed that one day I’d be able to not only do it, but do it (fairly) easily, happily, and with no sense that I was somehow “missing out.”

That said, I must quickly add that quitting booze is a big deal if you are physically dependent. If you’re in ANY doubt about that, you really must consult a doctor first.

I bang on about Alcohol Explained a LOT. I also included it in my list of the best self-help books.

But I make no apology for my obsession, because this book was a game-changer for me.

By explaining, simply and scientifically, how alcohol works, how it’s marketed, and how it interacts with the body, Alcohol Explained puts you in a position where you can’t help but see the drug (yes, drug) in a new light.

As I mentioned above, I don’t feel deprived by not drinking. I don’t want to. I CAN if I decide to, and might do one day, but I just don’t look at it the same way after reading this book.

Alcohol Explained doesn’t preach, it just lays out the facts. And once you know those facts, you can’t NOT know them.

I like this book so much I’ve written a full review here – so check it out if you’d like to learn more.

This Naked Mind comes a close second to Alcohol Explained among my best quit lit books.

This Naked Mind is actually part of a wider “sober curious” movement run by a lady called Annie Grace. She also has a podcast and an initiative known as The Alcohol Experiment – which basically involves taking a month off alcohol to reset.

Annie Grace’s approach is quite controversial in the “sober community,” because she eschews the traditional Alcoholics Anonymous belief that once you’re “an alcoholic” you can never drink again. She actually encourages debate around this.

As you can see from my use of quotes in the paragraph above, I’m in favour of the alternative approach. I’m certainly not “anti AA,” but I see absolutely no reason why there shouldn’t be alternative approaches. Having said that, if you’re a problem drinker with lots of failed quit attempts behind you, this may not be the best approach for you.

Many people credit This Naked Mind with helping them quit or cut down alcohol. It was certainly helpful to me, as were the podcasts when I was in the early days of living booze free.

3. The Easy Way to Control Alcohol

I recommend this among my best quit lit books for what it has done for others – more than for me.

Allen Carr’s “easy way” books cover all kinds of habits, from smoking to comfort eating. And – for many people – they work fantastically.

What I’d say is this: If you’ve never tried an Allen Carr book, give it a go. But if you have – for example – tried the quitting smoking one and that didn’t work, you’ll find the approach almost identical.

There’s a lot of repetition in these books, and that’s the idea. The method is intended to remove the blinkers that convince you alcohol is a great friend and companion, so that begin to see it for what it is.

Ironically, that’s exactly what Alcohol Explained did for me, but it did it by giving me the facts and letting me make my own mind up. Allen Carr’s books are more about…drumming it into you.

That may not be a bad thing. You’ll find hundreds of reviews from people who quit after reading this. I should also say that it may be that Allen Carr kicked my brain off….but that I needed another book to cement the process. Either way, this is a proven method that many people swear by.

I’ve never attended an AA meeting, but I have a tremendous amount of respect for the organisation, despite its controversies. Most of those are related to two specifics: the fact that working the “12 Steps” includes acknowledging a “higher power,” which can send atheists into a tailspin, and the strict adherence to a “once an alcoholic, always an alcoholic” belief.

While I’ve never been to a meeting, I HAVE read the “big book” on more than one occasion. I’m familiar with the detail of the 12-Step program, and agree with the wisdom of much of it.

It’s not for ME, but I’d still recommend reading the book. If you don’t, how can you know whether or not it might be something that helps YOU?

5. Recovery – Freedom from Our Addictions

I’m very much aware that if you dislike Russell Brand, there’s no WAY this article is going to change your mind! With the possible exception of James Corden, I can’t think of anybody who divides opinion so much.

But – give the guy credit – he’s now been clean of drugs and alcohol for 17 years after a MAJOR problem. His book deserves its place among the best quit lit books.

Interestingly, this book links well with the previous suggestion, because it is essentially a distillation of the AA’s 12 steps, but all described in Brand’s inimitable style.

Part memoir and part manual, this could well help you turn the corner – but only if you’re a Brand fan – because if you’re not, then the chances are you’re really not!

The majority of the quit lit books here lean towards fact rather than memoir.

There’s a reason for that. Most of the memoir books I’ve read on this subject have left me more annoyed than inspired. Unless the author has very similar life experiences, it can be hard to relate.

This one is an exception. Bryony Gordon’s down-to-earth and raw approach really resonates with me, and I don’t seem to be alone in that. Lots of reviewers credit this specific book as being the thing that kicked them into action to quit drinking alcohol. It comes highly recommended.

This one is an interesting (and perhaps controversial) choice. It’s a rare quit lit book that suggests you may be able to manage to merely cut back your drinking – without stopping entirely.

My Amazon history informs me that I purchased this in 2017, and – yes – there were plenty of hangovers between then and now. Moderation never really worked for me. However – and this is the important part – I strongly feel that some of the things I learned from this book kicked off my own journey.

Of particular interest in this book is the content that explains blood alcohol levels, and the point at which you lose your judgement. It used to be a bit of a joke in my local that once you’d had “drink three” you’d be out for the rest of the night – and this book helped me realise that that’s exactly how the science works.

Moderation’s not for everyone. Many people (myself included, frankly) feel that it’s far too much effort compared with not drinking at all. But if it’s something you’d like to try, there’s no better primer than this book.

While there is one book (Alcohol Explained) that helped me turn the final corner to sobriety, I truly think that all of the quit lit I read somehow contributed to it.

It’s hard not to preach about stopping drinking because – most days at least – I feel really good as a result of not doing it. And I’ll be honest here – I LOVED drinking!

So if you’re wondering whether it’s time to make a change and reassess your relationship with alcohol, give one or more of these a go. It could change your life. And – rare for an article you read online – that’s really no exaggeration.

While you’re here: Why not read about all the ways my life changed after quitting drinking, and these tips to help you build a strategy to stay alcohol free.